‘Revelations’ is a new android app that aims, according to it’s creator, ‘to make the bible fun and relevant again’. The app allows the user to turn water into wine, resurrect Jesus from his cave and be like God. by creating light (which turns the torch on the phone being used). Users can also remove fig leaves from Adam and Eve after being triggered by an augmented reality function when held up to the front cover of a Gideon Bible.

Creator (of the app) Shed Simove, a Comedian, Entrepreneur and Motivational Speaker who is based in London, England explains the thinking behind the app:

‘It struck me that many hotels still offer a copy of the Gideon Bible in every side table, and with religion as a concept being challenged more and more these days, it struck me that most people don’t have a use for that bible, so I decided to appropriate the book in a different way, giving it added value that many people may enjoy. You could say that I’m giving the world a modern day miracle…’

Simove has a past record in this area already, having previously changed his name by deed to ‘God’, which caused a scandal with his bank who threatened to close all his accounts.

Some screenshots and videos are below...and get the app from the Android store by clicking HERE 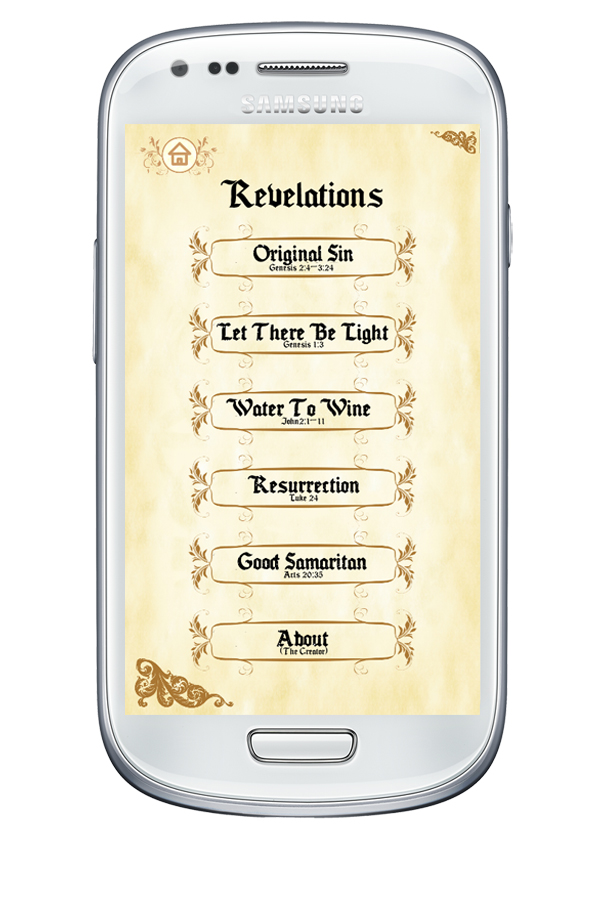 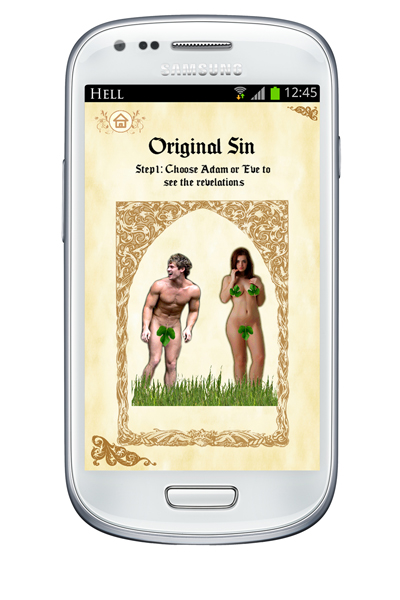 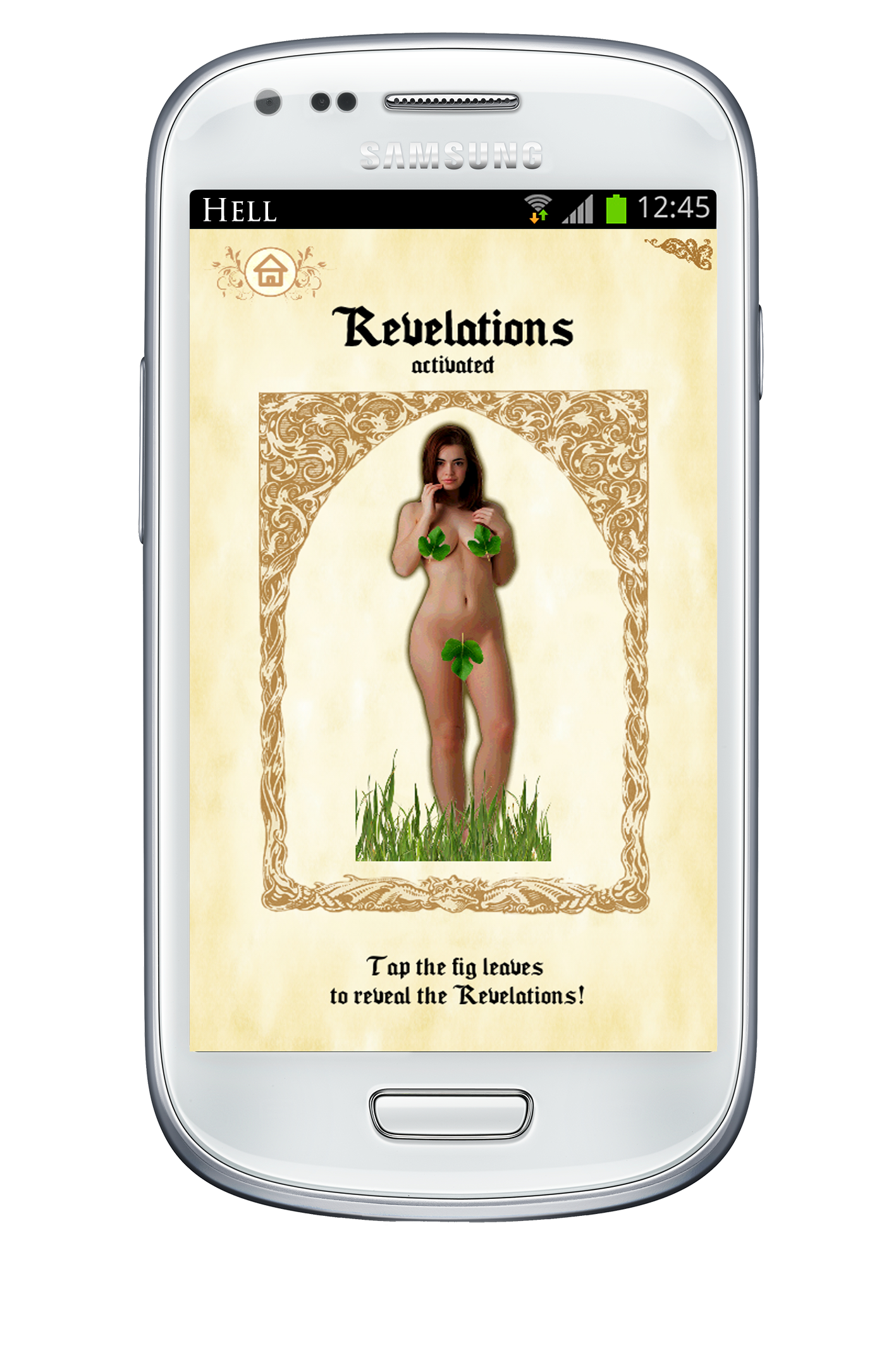 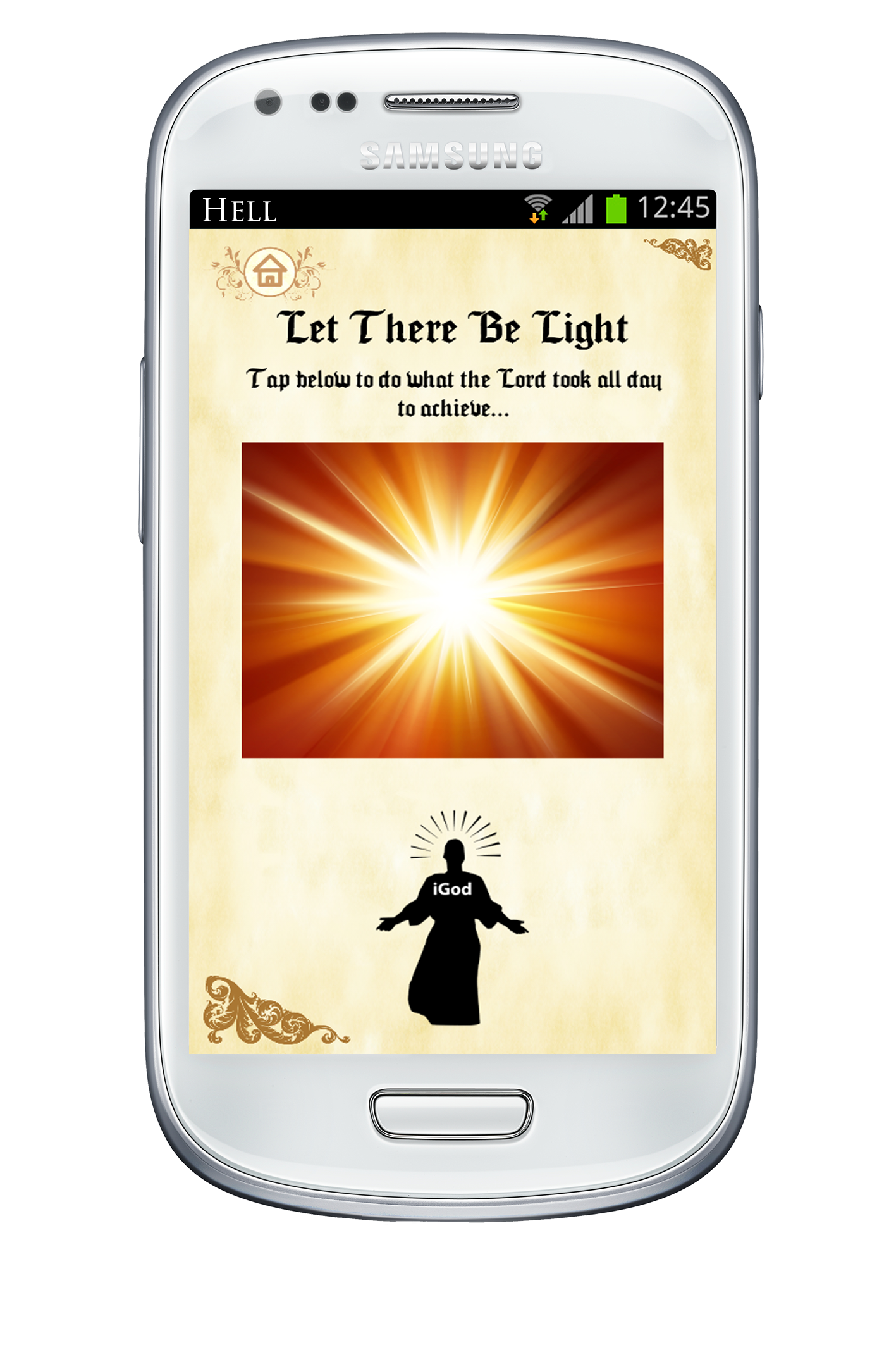 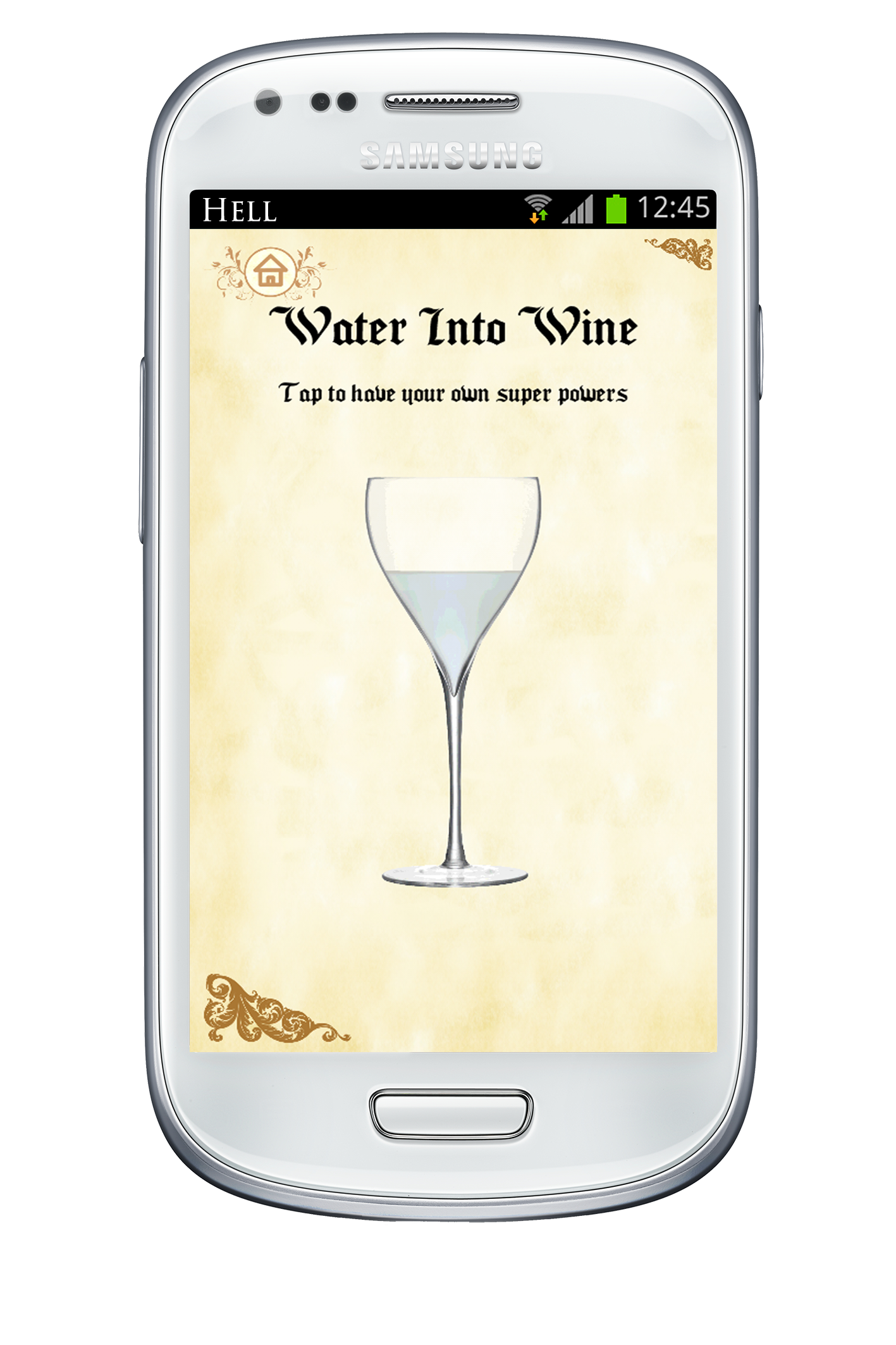